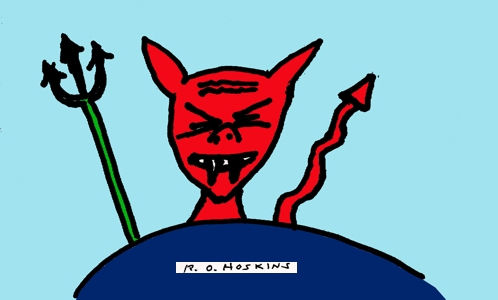 Preston “Pete” Borden struck it rich in 1899 in Goldtown, Nevada, in one of the last big strikes in the Old West.  Having made his fortune at the tender age of 20, Borden returned to his home in the East where he bankrolled a company named Borden Holdings.  Over the decades, Borden’s company and power grew, evolving into the Borden Bank of Trust of New York City.

Pete married and though he longed for an heir, did not produce a son, Morgan, until 1932.  The elder Borden groomed his son to take over the business empire.  Fearing kidnappers, Pete hired an ex-prizefighter, Slugger, to look after his son.  The two have an interest in common.  Both want to become chemists.  While experimenting, Slugger creates a drink that sends imbibers to Quantum, a strange world not of this Earth.  There, he and Morgan are illegal arrivals, not subject to the strict laws of Quantum.

The two of them have a number of adventures, including riots, warfare, and a donkey, before they are eventually returned to Earth. 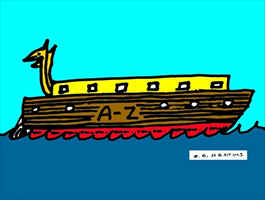 Robert O. Hoskins has led a long and eventful life.  Over the years, he has made some 300 observations in poetry and prose about every aspect of life, ranging from one-liners to multiple pages in length.  Some of these observations are nice, while others are nasty.  All are thought provoking and well worth reading.These comprise over 300 observations on every aspect of life from one-liners to nine pages in length. Some are nice, others are nasty. No particular theme is followed; these are just on subjects from ‘A to Z.’ 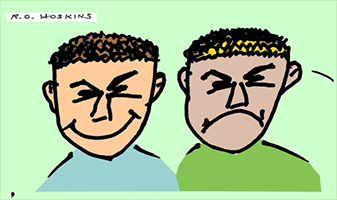